A Brief History of HOPOS

In October 1990, at the Philosophy of Science Association (PSA) meeting in Minneapolis, a group of scholars convened to initiate discussions about promoting scholarly research in the history of philosophy of science.  The group was led by Don Howard, and other members included Richard Creath, Alan Richardson, and David Stump.  Less than two years later, in summer of 1992, The History of Philosophy of Science Working Group was formed, and two years after that, in October 1994, HOPOS adopted a more formal organizational structure.  It was in 2003 that the organization took on its now current name: The International Society for the History of Philosophy of Science. 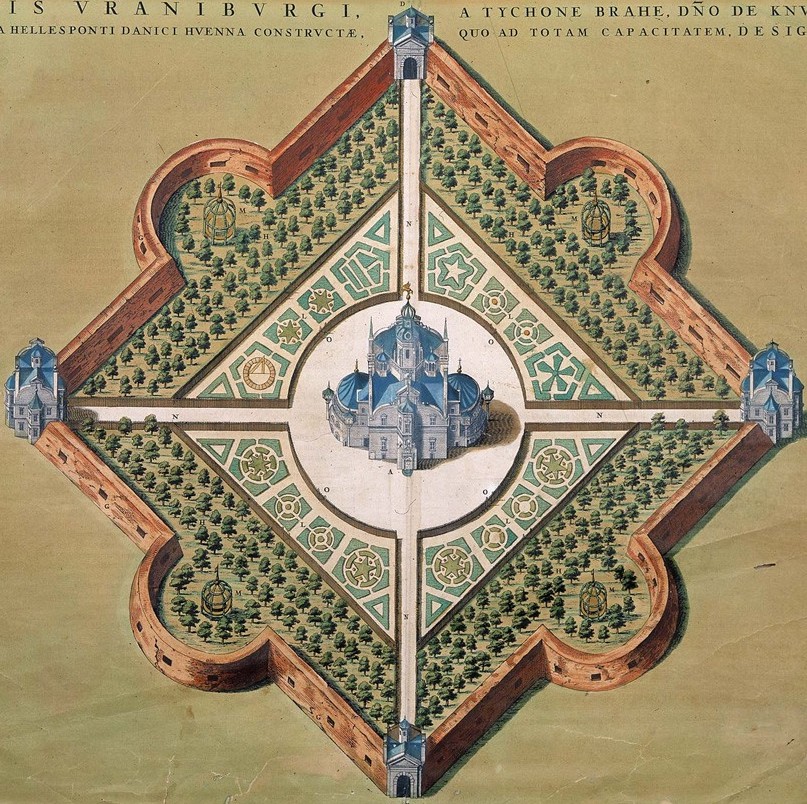 The first newsletter of The History of Philosophy of Science Working Group was published in January 1993. It opened with the following, in monospaced font:

HOPOS is an informal, international working group of scholars who share an interest in promoting serious, scholarly research on the history of the philosophy of science and related topics in the history of the natural and social sciences, logic, philosophy, and mathematics.  We interpret this statement of shared interest broadly, meaning to include all historical periods and diverse methodologies.  We aim to promote historical work in a variety of ways, including the sponsorship of meetings and conference sessions, the publication of special issues of journals, the dissemination of information about libraries, archives, and collections, and, as more ambitious projects perhaps become feasible, the preparation of bibliographies and finding guides.

The establishment of HOPOS in the summer of 1992 was the end result of discussions that started at the 1990 Philosophy of Science Association (PSA) meeting in Minneapolis.  Some of us were motivated by a simple love of history.  Others were more concerned about the need to encourage a turn toward history at a time when – following the breakup of the “received view” – the philosophy of science, as a discipline, finds itself asking difficult questions about its future directions.  We were all agreed that it was time to capitalize on the growing interest in history evidenced by such developments as the publication of Alberto Coffa’s THE SEMANTIC TRADITION FROM KANT TO CARNAP: TO THE VIENNA STATION, and Joelle Proust’s QUESTIONS OF FORM: LOGIC AND THE ANALYTIC PROPOSITION FROM KANT TO CARNAP, and the recent round of Carnap-Reichenbach centennial conferences (which is not at all to say that our interests lie solely in the history of the Vienna Circle).

Our first two announcements concerning the creation of HOPOS this past summer elicited a surprisingly enthusiastic response.  We now have approximately one-hundred members of HOPOS, from North and South America, Europe, and the Middle East.  And over two hundred individuals have subscribed to our electronic discussion list, HOPOS-L.

Another round of discussions at the 1992 PSA meeting in Chicago led to agreement on a variety of issues, including a form of organization for HOPOS, the difficult question of dues, the preparation of this newsletter, and the sponsorship of a few forthcoming HOPOS events, all of which are reported on below.

From 1992 until October 1994, HOPOS still considered itself an informal organization and had no elected or appointed committees or officers. During this period, the day-to-day responsibility for the group resided with a self-selecting steering committee that had four members:

In addition, a three-person program committee was charged with organizing HOPOS-sponsored events:

The responsibility for editing and distributing the newsletter was shared among five members of the group:

The HOPOS Working Group was very active from 1992 until October 1994.  HOPOS sessions were proposed and accepted for several History of Science Society (HSS) and Philosophy of Science Association (PSA) meetings (cf. Newsletters I.3, II.1, and II.2), three newsletters were produced in 1993, and by the middle of 1994, there were over 600 subscribers to the HOPOS Newsletter and HOPOS listserv.

Formation of the Society

Following on its initial success, a reorganization took place in 1994, as announced in the February 1995 HOPOS Newsletter:

The joint HSS/PSA/4S meeting in New Orleans October 13-16 saw a very well attended and productive HOPOS business meeting, at which we decided on a new organizational structure for the organization. The rationale was simple. Since its “official” inception at the 1992 PSA meeting in Chicago, HOPOS membership has grown to approximately 660 persons, counting both subscriptions to HOPOS-L and the snail-mail version of the newsletter. A new and more efficient organizational structure would allow us to function more efficiently and to contend more effectively with the encouraging but surprising growth of interest in HOPOS.

As reported by Don Howard on HOPOS-L in late October, the major change was to abandon the informal structure that we have used since the 1992 PSA meeting in Chicago, and in its place substitute a formally-organized nine-person steering committee. Every year, three of the nine steering committee members will stand for election, in the procedure described below (2.2).

The members of the initial nine-member steering committee were:

The role of Treasurer was taken on by Cassandra Pinnick, and the position of Newsletter Editor was filled by William McKinney.

The Steering Committee elected David Stump to serve as the group’s Chair. Until the reorganization in 2003 that established the offices of HOPOS President and Vice President, there were four additional Chairs of the Steering Committee. A complete listing of past and present HOPOS officers can be found here.