The first HOPOS website was produced in 1996 by George Gale who maintained it until 2003. In 2003, Thomas Staley oversaw the migration of the website from the University of Missouri, Kansas City to Virginia Tech. Staley maintained the site until 2018. In 2018, Zvi Biener redesigned and reimplemented the site with assistance from Yan Digilov. A new HOPOS logo was designed by Yan Digilov, and both the new logo and new website went live in 2018. 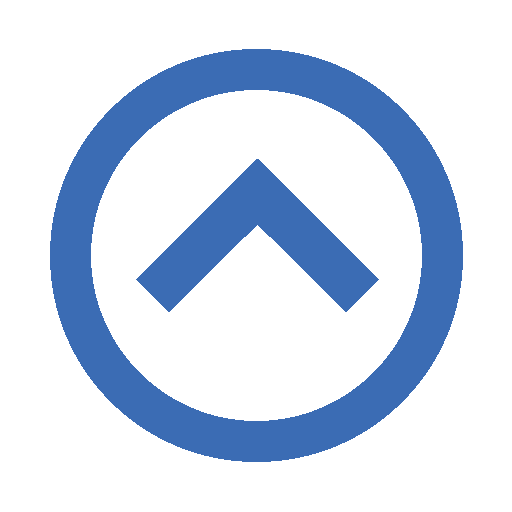